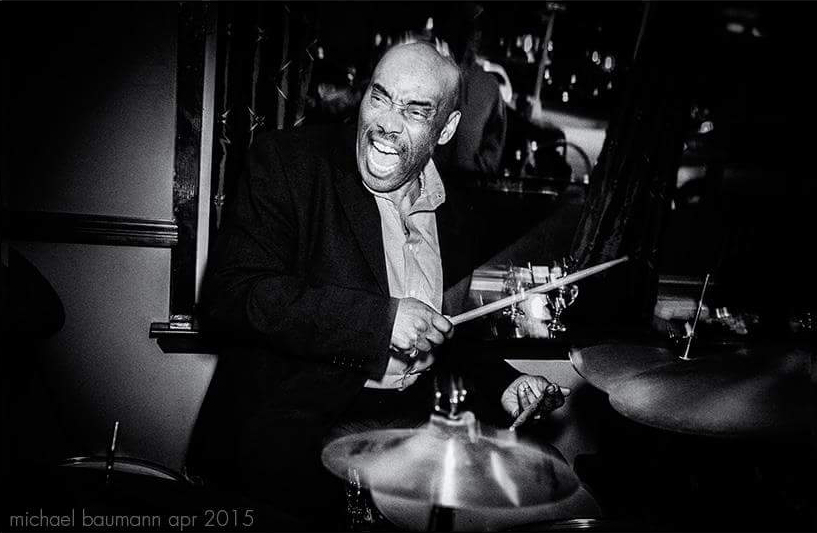 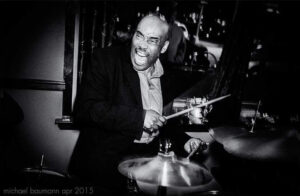 There are two reasons Phil Young is an uptown legend. First, for his work as a florist: for many years, he ran the Carolina Flower Shop, one of Harlem’s oldest and most beloved stores. Second, for his drumming: in the early sixties, when Phil was in his teens, his band won a competition at the Apollo Theatre. The legendary blues and R. & B. singer Bobby (Blue) Bland happened to be there and asked Young to tour with him in night clubs around the country. A music career drumming for the likes of George Benson and Dizzy Gillespie followed. -The New Yorker

Aside from playing at an abundance of prestigious venues and performance spaces, Phil invites a group of his musician friends to play two sets of jazz, blues, and soul on Thursdays at Harlem’s “Lenox Saphire”, a Senegalese- American restaurant a few blocks from the Apollo.